Gathered Together in Aberdeen!

i Oct 6th w No Comments x by Richa

As part of our work to support ethnic and cultural minority parents to become more involved in their child’s education and the school community we will be holding sessions for parents in ABERDEEN at the end of October.

We have two sessions booked for Parents and one for Parent Councils, have a look below for details of the sessions.

END_OF_DOCUMENT_TOKEN_TO_BE_REPLACED

i Jul 16th w No Comments x by Richa

We had a great day with Shazia, Vivienne, Kouser and Zainab a few weeks ago. Can’t wait to share more of the great work we are doing in Fife and Aberdeen City.  Gathered Together are really lucky to have such an exciting group of people working with us!Community Champions will be a positive force in their communities promoting why Parental Involvement is so important for your children. They will bring Gathered Together closer to you so we can help ALL parents have a voice. 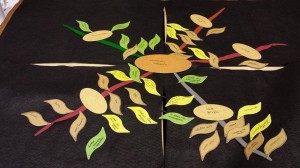 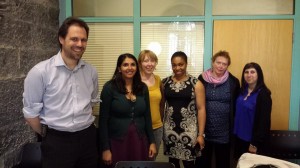 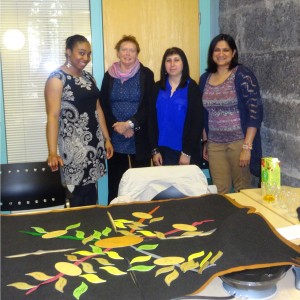