The Scottish Education Awards- Parents as Partners in Learning

The Scottish Education Awards recognise schools and centres that have developed a vibrant and progressive culture and climate of continuous innovation.

The culture and ethos should promote respect, ambition and achievement while improving outcomes for all learners in ways which eliminate inequity.

Nominations should include practical activities and projects that the establishment has undertaken, detailing the impact these strategies have had on pupils, staff, parents and the community.

In what ways has this partnership impacted on:

i Dec 4th w No Comments x by Marion Fairweather 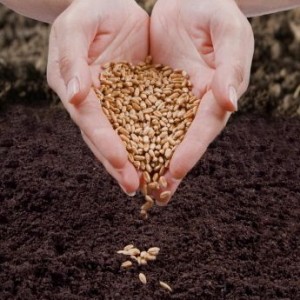 Our bespoke support for schools and Parent Councils is starting to take effect. One of the first things we do when meeting with the school and Parent Councils is ask them about what they are doing. Using SPTC’s model of the areas of work for Parent Councils (school matters, communication, campaigning and social and fundraising) we get a full picture of what’s happening in the school, what opportunities parents have to get involved and the areas where the school and Parent Council want to develop. Simply having the chance to reflect on what they are doing can be really valuable to Parent Councils- an opportunity to see the wider picture beyond planning the Christmas Fair and recruiting volunteers to help with school trips. Having these discussions often prompts some great ideas for what they could do to over-come barriers like language- including advertising for help translating facebook posts into other languages or building links with local community groups.

No one asked me (Mother, Iran)

It can really help to approach parents directly and ask them to help with something specific that uses their skills and experience- such as helping with “language of the month”. When we were discussing this with a teacher she said

Of course, we don’t just ask the children with their hands up to answer questions (teacher, Corpus Christi Primary)

Thinking of how to directly engage with those parents who aren’t involved and may not even be aware that they can be is the first step to promoting parental involvement in the school. We are really excited about the bespoke support and looking forward to sharing more of the ideas that are coming out of our work- keep an eye on this blog